While finishing Grand Theft Auto V’s single player last weekend one of the final songs on the radio playing happened to be Poolside’s Do You Believe. While listening to the track I could have sworn I heard this before but couldn’t remember where. Looked around in my old iTunes library and found that I had their whole album Pacific Standard Time. After listening to this project again, I have no idea why it fell off my radar. Fantastic electronic music you can chill out with, perfect for driving by Vespucci Beach! I had originally heard of the record through their single Slow Down which is featured above, think I might have seen this video back when I was on Plug.dj.

If you’re digging these tracks I’d recommend picking up the digital or CD release for $5. They also have it on colored vinyl which I purchased the other night, very cool colors they picked for this which can be seen below: 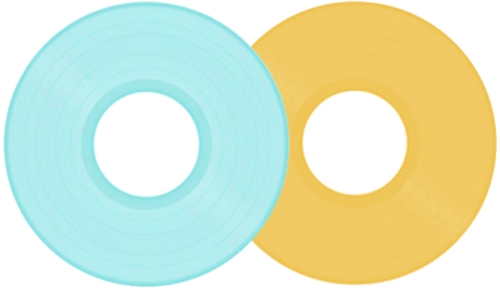