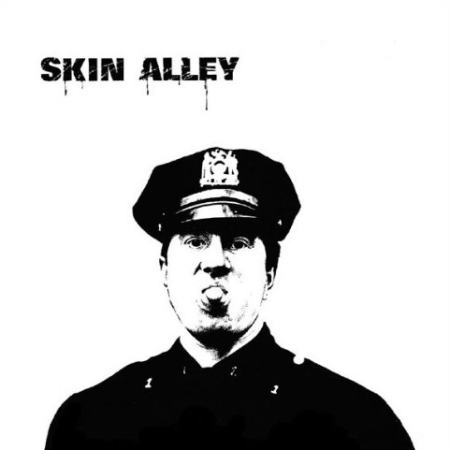 Was VERY happy the other night when someone finally discovered this track and posted it over on STMB. A lot of folks it seems have been interested in this one since hearing it on Madlib’s Medicine Show #6 and until the other day it seemed like we would never find out where it was from. Some would say that it is the coolest song from the mix, but I would take it even one step further saying this has to be one of the sweetest tracks I have ever heard Madlib throw on any of his mixes (just my opinion!). The original version is great but Madlib really made this one special through his mixing on the Brain Wreck Show. Check out the video below to hear this song’s appearance on MMS #6.